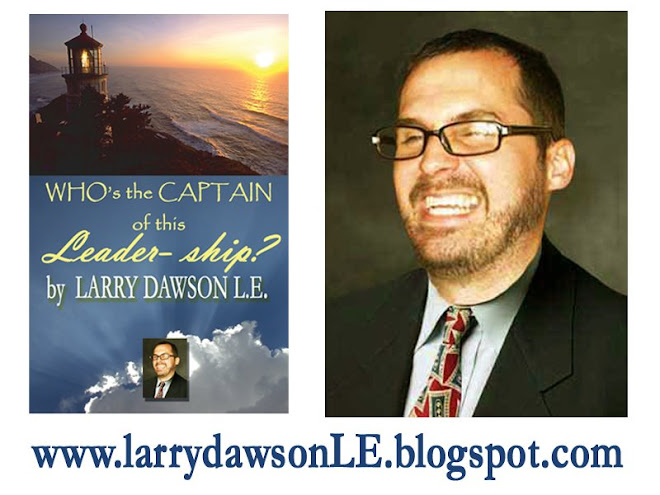 Someone mentioned to me I was chosen in the Christian Conference Fantasy League.  I didn’t even know there was one (and still not sure if there really is).

There were some pretty hilarious posts at Kernel Larry Dawson’s website including:

There is also a new book (which is apparently more like a pamphlet) written by Larry called “Who’s the Captain of this Leader-ship.”  Sounds like a winner! 🙂