Why I Liked the LOST Finale 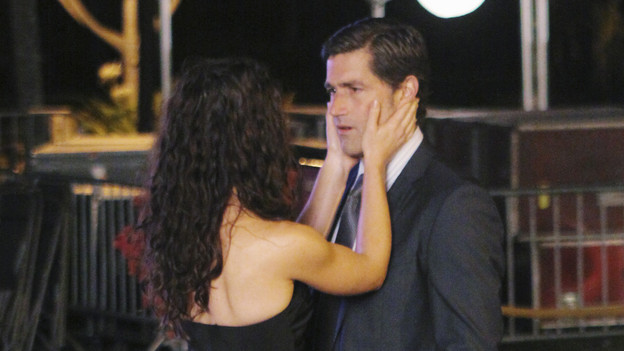 After watching LOST with our good friends and neighbors (John and Bea) for the past 6 years, all four of us spent 4 1/2 hours together last night watching the finale. I haven’t started reading much of what others thought (and I could be completely wrong on my understanding of what happened), but here is what I thought happened and why I enjoyed the LOST finale:

One of the most powerful aspects of the show for me was the way they constantly worked through the power and importance of relationships.  With an international cast, this message stood out even moreso.  Perhaps the entire message of the show could be summarized by Jack Shephard in the very first episode.  Just after the crash, Jack rallied the survivors of Oceanic flight 815 and said: “If we can’t live together, we’re going to die alone!”

Can’t wait to continue the debate and read my friend Chris Seay’s book The Gospel According to LOST.

What did you think?