The Mystery and Intrigue That Is Baseball 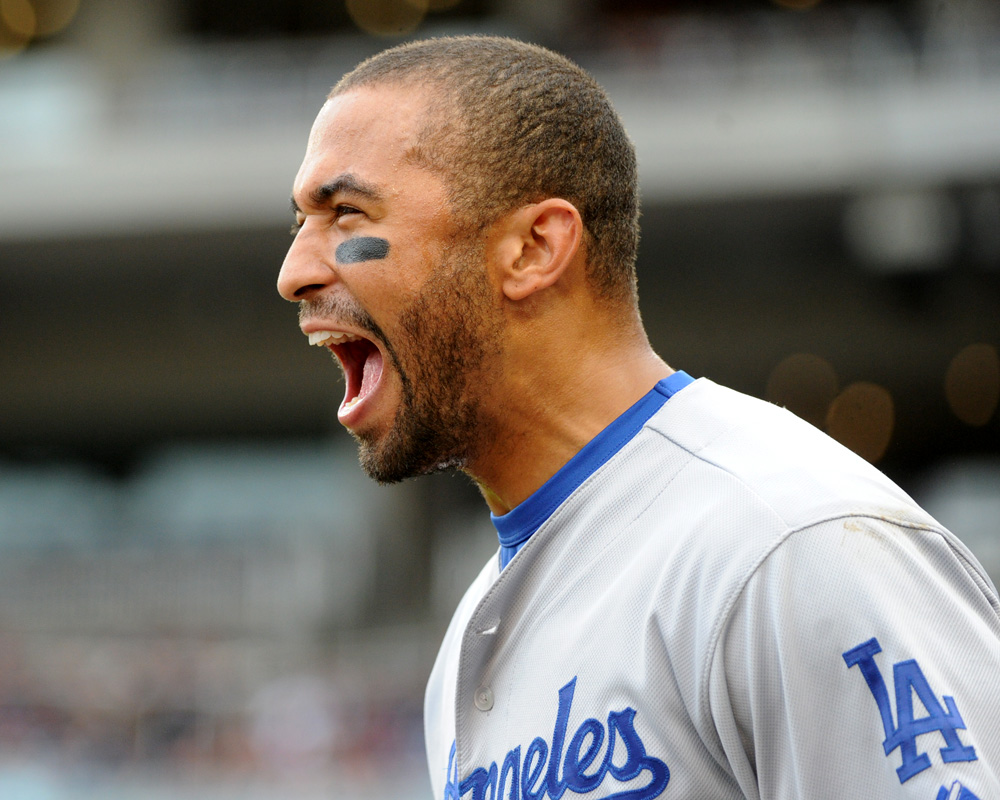 “It’s hard not to romanticize baseball,” says Billy Beane as portrayed by Brad Pitt in Moneyball

I’m still a baseball fan. I watch more football on TV than baseball. I have played way more basketball in my life than baseball, but when it comes to attending live sporting events, baseball is by far the sport I have watched the most in person. It is less expensive. There are way more opportunities, especially when we lived in Los Angeles.

There are several factors that keep baseball slipping in popularity: the 162 game season is really long and lacks suspense since so many teams are out of contention by the All Star break, the steroid era, the disparity between the teams with money and those that do not is huge, and the game is slow-paced and often with few runs.

At the same time, the long season requires endurance and strategy. The history, tradition, and statistics can be fascinating. Baseball teams have a mix of players from all over the world. The fact the game is slow-paced means Debbie likes it since I don’t mind talking while watching a baseball game.

Within the last 24 hours, I have added 3 more reasons that I love baseball:

The epic collapse of the Boston Red Sox (9 games ahead of Tampa Bay in September) and the epic collapse of the Atlanta Braves (8.5 games ahead of the St. Louis Cardinals). Last night the Orioles beat the Red Sox with rally in the bottom of the 9th inning, the Rays won with a home run in the bottom of the 12th to take the AL Wild Card spot, and the Braves lost in the 13th inning opening the way for St. Louis to win the NL Wild Card spot.

Clayton Kershaw was the best pitcher in the National League, and Matt Kemp was the best player in the National League. Kershaw should be the Cy Young winner with 21 wins, a 2.28 ERA, and 248 strike outs. Kemp ended what should be considered an MVP season for the Dodgers with 39 home runs, 126 RBIs, 40 stolen bases, and a .324 batting average. The Dodgers had a great second half of the season which gives Dodgers fans like myself hope in next year (especially once McCourt finally sells the team). I’ve watched the Dodgers in person for 12 seasons, and I saw these guys grow up and mature as players over the years. I even saw Kershaw and Kemp walking around town at different moments in our time in L.A.

Today on my day off, we watched Moneyball, a fun and inspiring film about the challenges of introducing innovation in a world that doesn’t like change. Being an innovator can be lonely, and sometimes those that apply an innovation have more success than those who introduce it.

Watching Catching Hell this afternoon reminded me the passion fans express in both positive and negative ways. This documentary followed the mistakes and fallout of Bill Buckner and Steve Bartman. Twenty-two years after Buckner’s botched play in the 1986 World Series, he forgave the media and found forgiveness from the fans when he threw out the first pitch in the 2008 season. Maybe one day, Bartman will find the same kind of resolution which so far has eluded.

Baseball has it all – villains, heroes, comebacks, and so much more.

As Jacques Barzun once said: “Whoever wants to know the heart and mind of America had better learn baseball.”

Forgiving the Devil in the PewFeatured Articles, Grow
Maximizing a Team’s StrengthsInnovation, Leadership