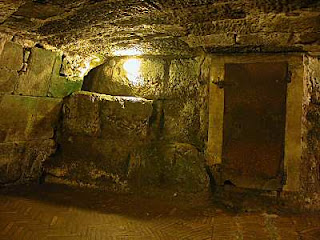 This past fall we went through the stories and letters of Paul in chronological order with some our network leaders at Gateway. We were trying to determine the characteristics that made him so catalytic so that we might grow in this as well.

We are looking for the ways Paul sensed the moving of God’s Spirit in the following ways:

Here is the order we are reading through and discussing:

Here are some other highlights of Paul’s message:

Here are some questions to apply to our lives as leaders: