“The Danger of Loving Nothing” by Erwin McManus (Soul Cravings, entry 5)

Waking up this morning I discovered the latest on the hunt for the Boston Marathon bombing suspects. Such a senseless tragedy. My prayers go out to all of those who have lost loved ones and all of those hurting and grieving.

We still do not know the entire story or the motivations behind such an atrocious act, but one of the quotes from a social media site of one of the suspects said the following:

“I don’t have a single American friend….”

Could this be another example of an outsider who takes out his pain on others?

I could not help but think about the 5th entry in Soul Cravings by Erwin McManus. He writes the following: 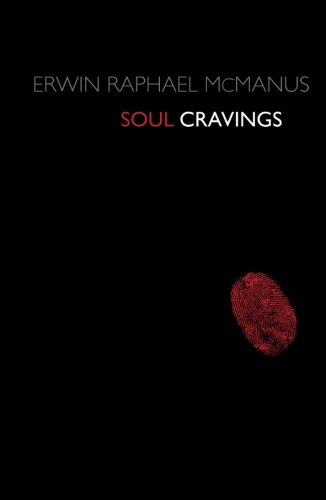 “The human heart was not created to be a container for hate.

When we allow bitterness, jealousy, envy, racism, lust, greed, & arrogance to fuel our souls, we create an environment within us to be agents of violence.

We live in a time when the most terrifying bomb is not a nuclear one, but a human one….

When there is a vacuum of love within your soul, hate, bitterness, envy, & racism rush to fill the empty space….

Love embraces and leaves no room for violence.”

Such powerful insights. He goes on to describe as an example the tragedy in Russia when Chechen terrorists seized a school in Beslan killing 344 civilians (most of whom were children).

He ends this entry with the following:

“We are our own worst enemies.”